Home / Documentary / Vladimir and his farm

I met so many wonderful people during my staying in Cuba. One of them is Vladimir, the hardest worker I have ever met. Fortunately I met him but unfortunately I could not spend enough time with Vladimir till a couple of days before the end of my trip. He is a truly multi tasking person. He is into constructions building a new house for his son. He owns a typical old American car driving people around whenever possible. By the way, he does his own maintenance, assembling, disassembling and fixing his car. He owns a small farm that gives him food and money when he is able to see his grown up pigs. Icing on the cake, he is a fantastic, friendly and open minded person. I wish, I had enough time to tell his story but time wasn't on my side due to his fully packed days. Nevertheless, I agreed to go with him to feed his animals the day before my flight.

I joined him in his car to drove to his farm. It was a 10 minutes drive into a remote area. Only a few homes where visible and a few farmers.

We stopped in front of a rusty red metal gate leading to a banana field. After a couple of minutes walking we arrived at another metal gate hidden between the woods: the entrance to Vladimir small world. As we approached the gate, a dog inside was excited to see him (and to get some food). As the door opened, the cute black dog came along. I do not remember his name but Vladimir explained me that the dog is there to keep him company, to guard his farm and to kill rats.

The space looked like an old garage however with no roof but well protected by surrounding trees, including mango. As we walked through I could hear the pigs impatiently waiting for their dinner. The aisle became narrower with a small hand-assembled space: the home of his animals. Every day, he collects food left over from the neighbors into a plastic bucket. He took the bucket and added corn and powder milk to it. Breakfast was served. There were two very large pigs, rabbits into small cages and a goat standing still in front of us. Vladimir took his time to feed all his animals with parent-like care and love. His dedicating was outstanding. When done, he took his goat on a leash to take him back to the banana field where he will be spending the night eating banana leaves. 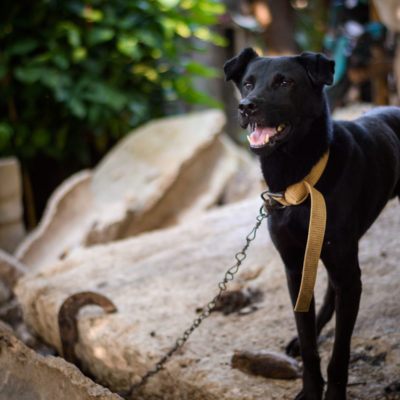 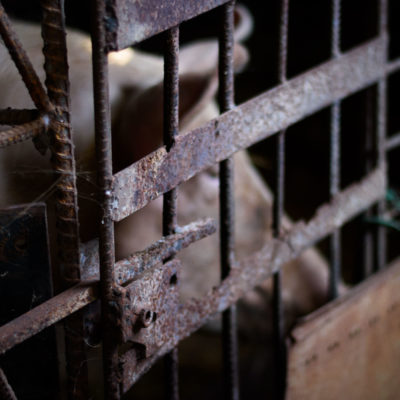 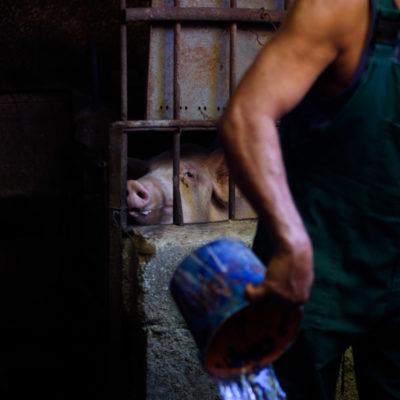 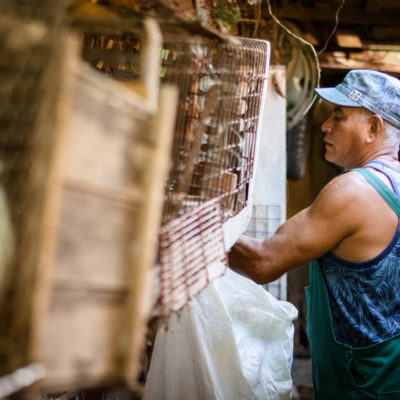 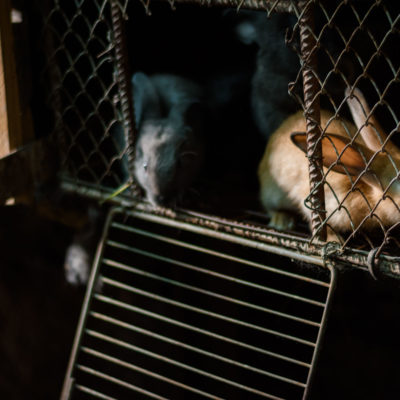 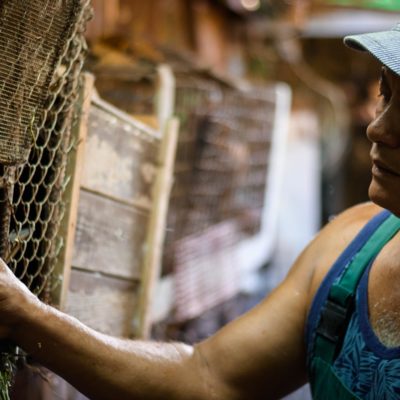 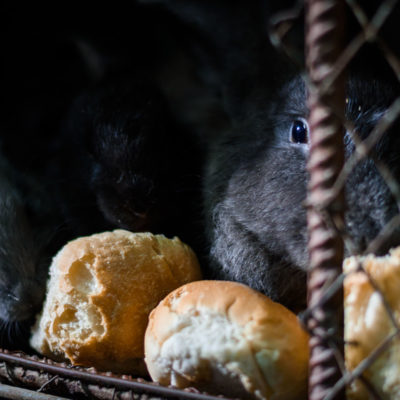 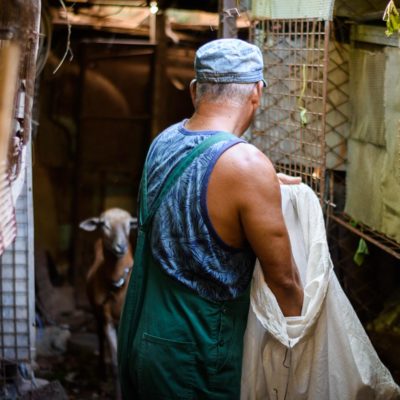 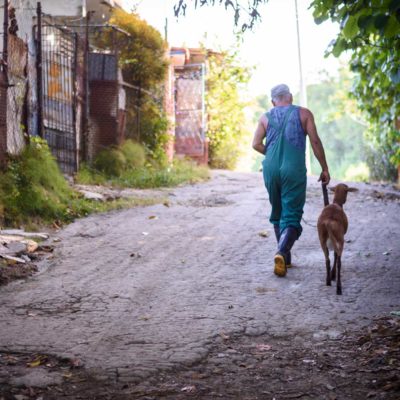 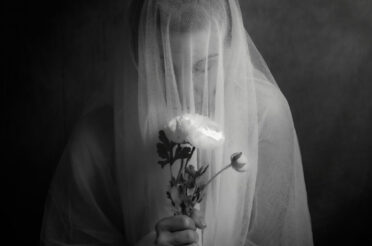 Once I looked up at the word “woman” in many different languages and noticed... Continue Reading... 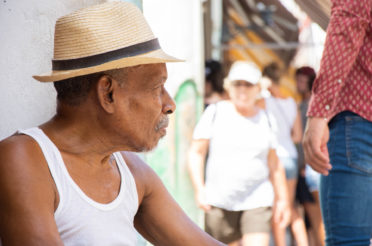 I walked so many kilometers around the streets of Havana. I met so many people,... Continue Reading... 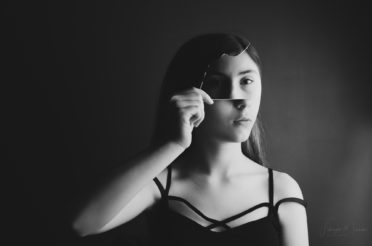 We live in a society that often makes us wonder. Lost in what direction to... Continue Reading... 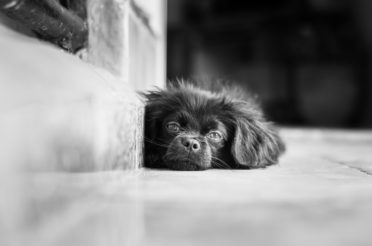 Animals are regularly part of Cubans’life. They are found everywhere on the streets, in every... Continue Reading... 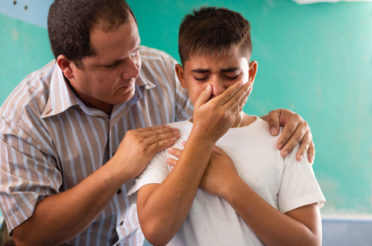 Faith is an important element for many Cubans. Their believes fill their souls with hopes,... Continue Reading... 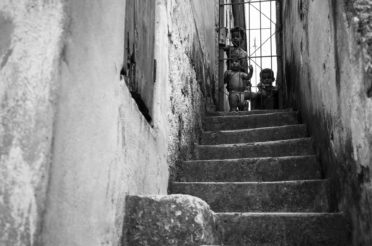 When you walk around the streets, it looks like that people live locked as prisoners... Continue Reading... 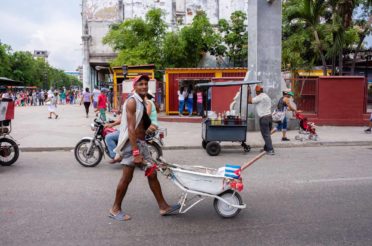